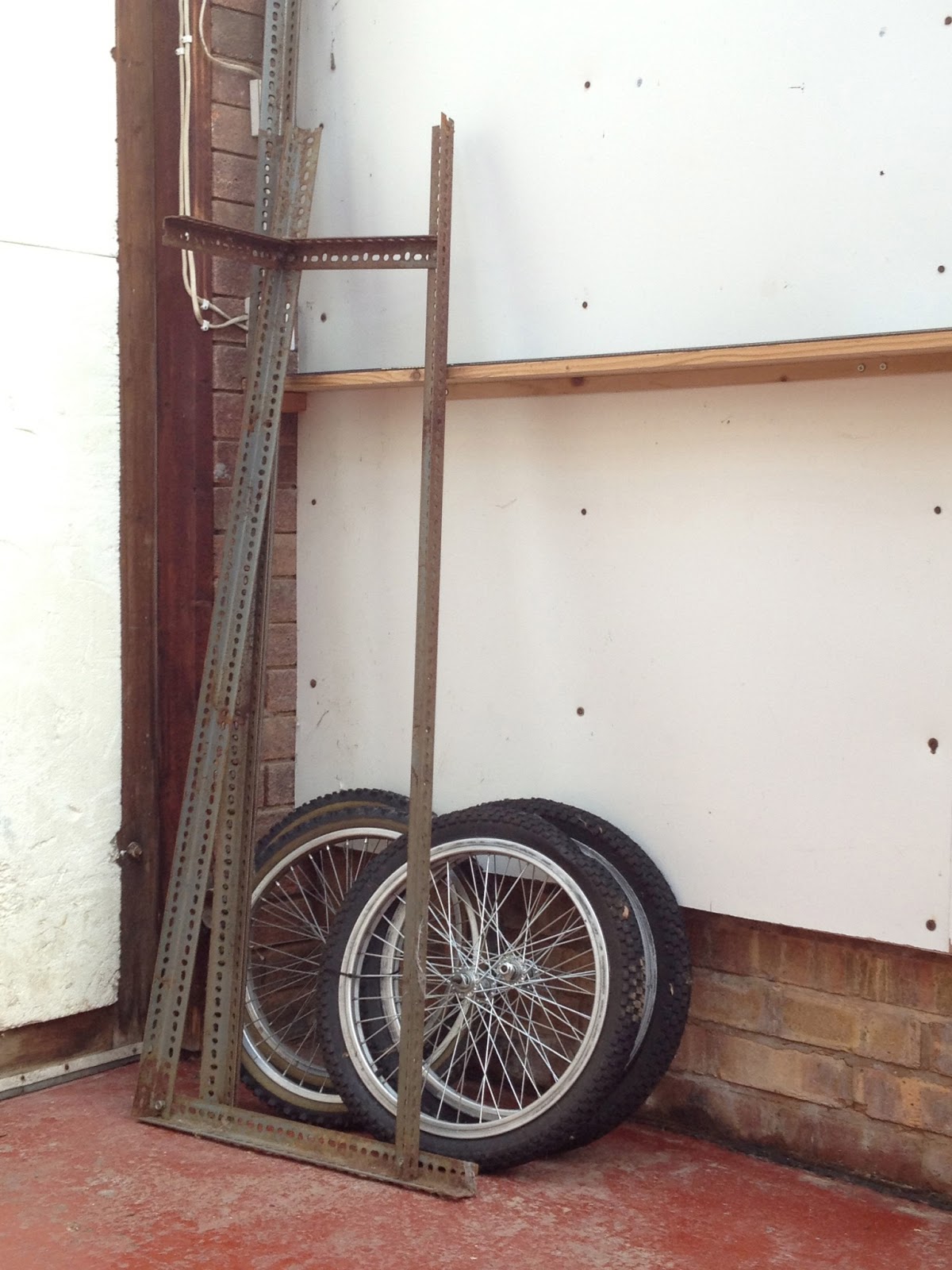 I can’t believe it’s three and a half years since I last posted on this blog. So why the radio silence? Well the reason is quite simple. From the start, the project was intended to engage my sons and get them thinking about engineering and science. I wanted them to think problems through and apply their theories to a practical application. I also hoped it would encourage them to pick up tools and use their hands in direct contrast to their normal digital, multimedia lives.
In that respect, it failed. Perhaps I was running too far ahead, or maybe it was never going to be their thing. Whatever the reason, it didn’t work out the way I hoped and the car was put on ice. As the project had not really got rolling, I stopped posting on the blog on the assumption that nobody was likely to take any notice of the very truncated story.
Imagine my surprise, then, when I visited it recently to find the entries have been attracting a steady stream of visitors over the intervening period. I must confess to a degree of guilt that the story stops mid flow and I apologise to those who found the blog and were disappointed when it stopped dead.
So, what to do now? I have an idea. See the next entry for details.